Continental Wines is proud to introduce you to our team of highly qualified and experienced professionals of the Hong Kong wine industry. 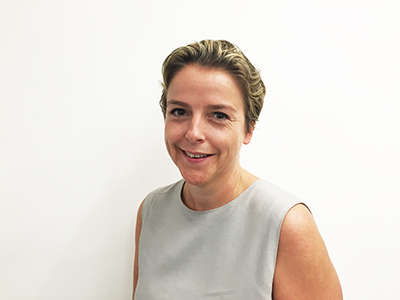 Originally from the UK, Victoria has been in Hong Kong for 20 years, with 15 years in the Hong Kong wine trade. Formerly the Managing Director of Montrose Fine Wines in Hong Kong and China, Victoria has also worked as General Manager of Northeast Wines & Spirits, helping to establish both companies as major players in the highly competitive Hong Kong market. Before her move into wine, Victoria was in the F&B industry in Hong Kong. 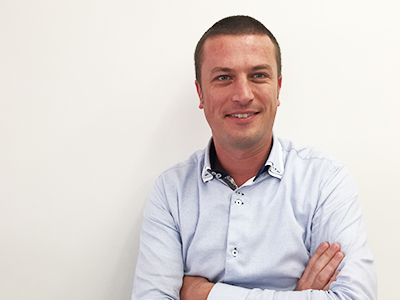 Gareth’s journey in the Wine & Spirits industry began 16 years ago in his home city of Newcastle-upon-Tyne, England where he worked for Waverley Wines & Spirits, one of the largest nationwide distributors at that time. After attaining the WSET Level 3 qualification at Waverley and looking to develop his career in the industry further, Gareth moved to HK in 2003 to take up a position with Kedington Wines. Senior Management positions with ASC, Montrose Fine Wines and Macro Wines & Spirits followed before joining the team at Continental Wines. 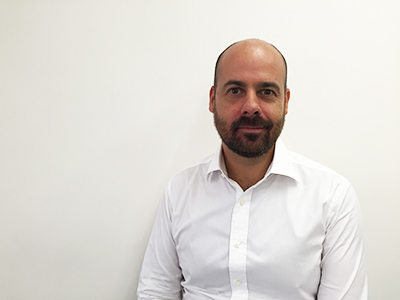 James has had over 17 years industry experience in Hong Kong with 8 years in the wine trade. Formerly he was Sales Director of Montrose Fine Wines in Hong Kong, prior to that he was at Watson’s Wine. James has been responsible for building many successful wine brands, both new and old world in Hong Kong. Previously James was in the F&B industry in HK for 9 years. 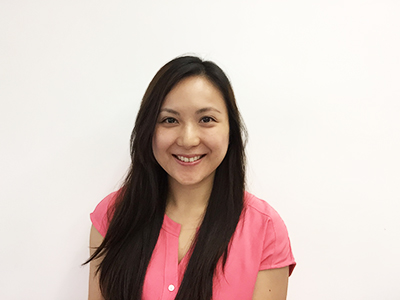 Caroline began her early days in the F&B industry by working for her family business located in Sydney, Australia whilst growing up. She moved to Hong Kong 10 years ago and completed the WSET Advance Certification. She started her wine career as the Marketing Manager for Montrose Fine Wines and after 3 years she ventured for a more challenging role at Telford Wine and Spirits International as Trade Marketing Manager. At the moment she has joined the Continental team and excited to be a part of a great team with a prosperous future. 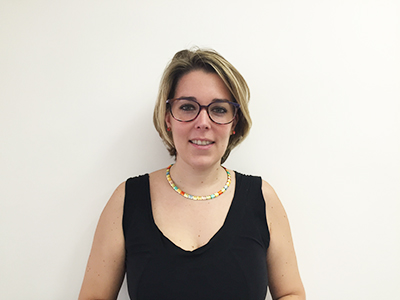 Marie-Paule was born and raised in Axel, Netherlands. Coming from a family involved in the wine industry, she was 17 when she developed an interest for wine. At the age of 20 she started studying to become a sommelier in Bruges. Upon completion of her sommelier studies, Marie-Paule set herself a personal target of working in the best restaurants in the world. She achieved this goal by working in acclaimed restaurants such as De Librije *** (The Netherlands), De Kromme Watergang ** (The Netherlands), el Bulli *** (Spain), Noma** (Denmark) and Amber ** (Hong Kong). While working in these restaurants Marie-Paule completed the WSET Level 3 course and will in September 2015 starts her WSET level 4 diploma. 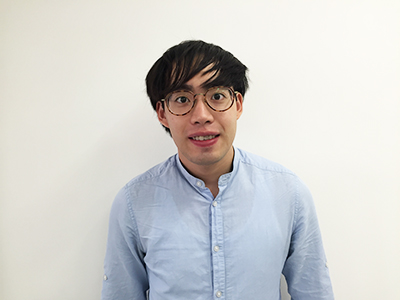 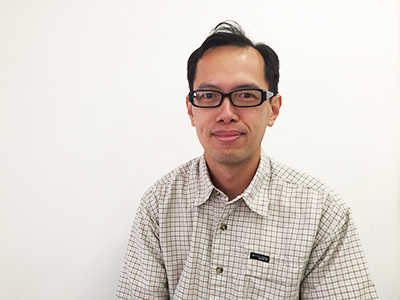 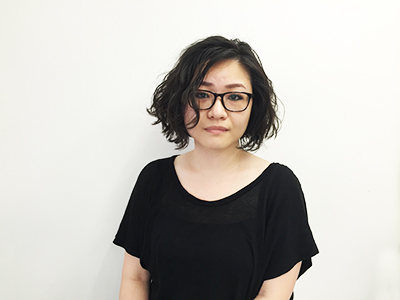 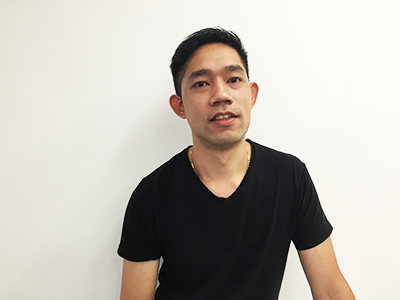